Avoiding conflict of interest on an executive committee 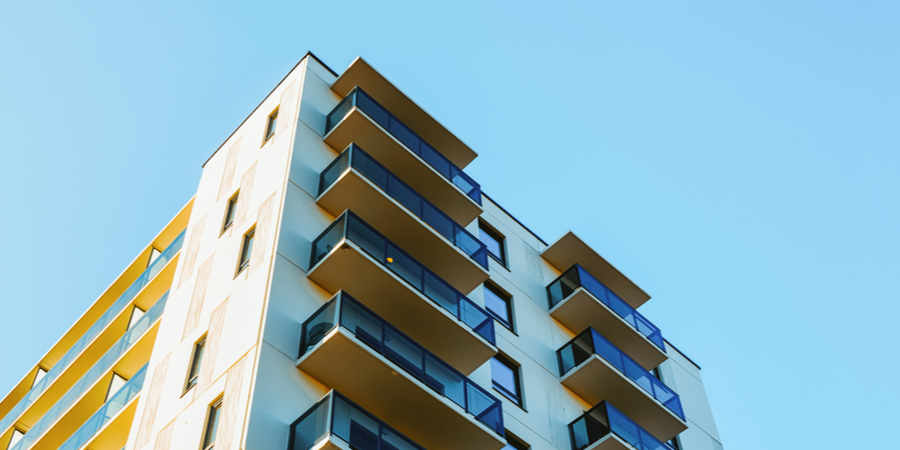 Conflict of interest can lead to tricky situations within a strata’s executive committee. Here’s how to avoid them in yours.

Your strata building’s executive committee has an important role to play and sometimes it can be difficult to recruit new members. However, the members you do recruit must not have a conflict of interest.

A conflict of interest means a person involved has links to an outside provider, either professionally, financially or due to a family relationship. As a result of a conflict of interest, an unsuitable or overly expensive provider may be given a job. What’s more, decisions could be made which have a positive result for an individual but not the wider strata population.

Before they apply to be part of your executive committee, potential members should declare if they are paid by or related to any party or person which provides services for the building.

This includes maintenance workers like plumbers, electricians, carpenters or painters. A conflict of interest may also arise due to a family or professional relationship with cleaners, gardeners or the strata management company which looks after the premises in a professional capacity.

Someone who owns a service provider company should be clear on this before recommending them to the executive committee.

Similarly, a person who is interested in joining the executive committee should be able to declare honestly they do not have a relationship with any developers or real estate agents, especially if there are upcoming changes due to be approved for the building.

If somebody has a family connection or is being paid by a building company, developer or agent, they may unfairly attempt to skew decisions in the favour of the company.

In some instances, the developer of a new building will seek to have a representative on the executive committee. This is not in and of itself a bad thing (and in fact can be quite useful for a new building), providing the representative makes it very clear they are seeking to be on the EC in that capacity.

Any business or person who is paid by the corporation

How to avoid a conflict of interests

Being clear on what constitutes a conflict of interest is important when nominating and electing an executive committee. A member may be able to say “nobody asked me” and claim they were unaware about potential conflicts of interest. For this reason, it makes sense to share information in detail and ask a nominee to verbally confirm they do not have any conflicts of interest.

The owners corporation also recommends you, “Avoid at all costs voting anyone on to the executive committee who is purely an opportunistic speculative investor. They may not be interested in resolving any problems, like defects, that crop up in a building, only in trying to keep them a secret for as long as it takes them to sell their apartment at a profit.”.

Finally, it is recommended not to have two committee members who are close relatives or related by marriage. Instead, one should put their hand up to be part of a working committee group, while the other takes on decision-making responsibilities.

Avoiding conflict of interests means your building will be run by people who do not have ulterior motives and who will make decisions in everyone’s best interests rather than their own.