Reinventing the workplace for working mothers in strata 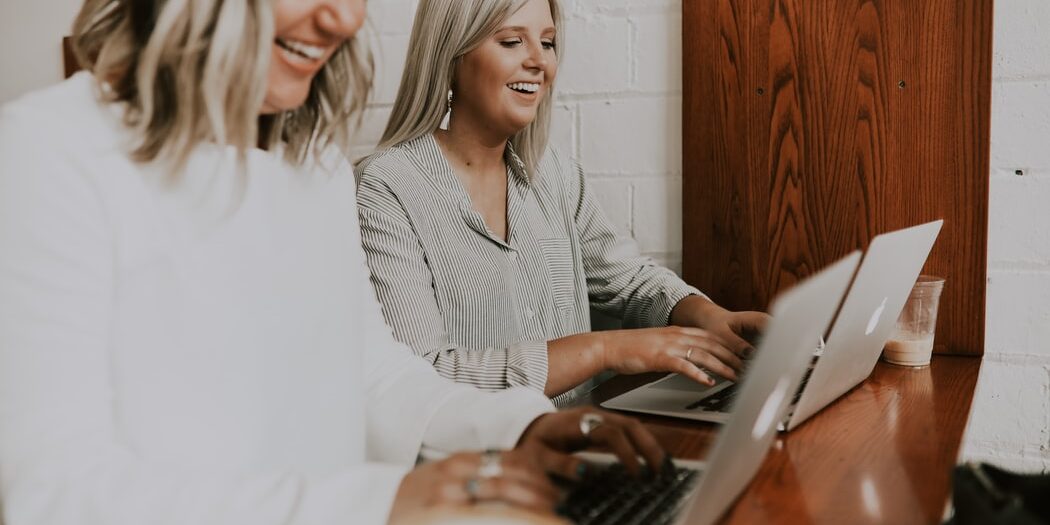 While it’s hard to find data on it, as the owner of a large strata business and with many years in the industry, it’s certainly been my experience that strata managers are predominantly women. The industry tends to agree; ‘anecdotal evidence suggests that female representation at Assistant Strata Manager and Strata Manager level within agencies throughout NSW is significantly higher than male representation’, says the Strata Community Association (NSW).

My experience of these female strata managers is that, by and large, they are highly skilled, reliable, and – in my business – they’re terrific at their jobs.

But, there’s an unbelievably high churn rate, particularly when women become mothers, because they often leave the field.

I can’t help but wonder, is this because the industry doesn’t accommodate them?

This was really brought home to me recently when I caught up with a young, talented strata manager I have known for several years as an industry collaborator. Over coffee she seemed to be holding back tears as she told me she was pregnant. She was delighted to be pregnant. But she was not delighted at the prospect of telling her boss. She was worried that her career would be over, if not for good, for the medium-term because the role and motherhood are often viewed as incompatible.

And sadly, to a large extent, she’s right. To be clear, I’m delighted she’s pregnant, and at the same time I can acknowledge that the sector potentially faces losing another highly talented professional.

Like many service industries in Australia, strata hasn’t accommodated flexible working, so mums are effectively churned out of the industry that relies on them. Committee meetings and strata meetings are often held after hours, for example.

While only 2% of working women plan to leave the workforce for family reasons, it seems that “43% of highly qualified women opt out or off-ramp on their way back to work post-baby.”

Now, that’s a problem – for women, and for businesses.

So, what can we do about it?

My business, like many others in Australia and all around the world, has been forced by covid-19 into a massive and abrupt experiment in running remotely and flexibly. We’ve had no choice but to allow employees to work flexible hours to fit around childcare and family commitments. In-person meetings have been swapped for Zoom and Skype. Google Hangouts and Microsoft Teams have been widely utilised.

In short, remote and flexible working became the temporary norm. And it has worked incredibly well, by all accounts.

Employees have long called for better flexible work arrangements, whether to allow for carer or parent duties, or work-life balance. A December 2018 JustMums Recruitment survey found that 83 per cent of Australian and New Zealand mums wanted flexible working in their next job and 73 per cent were thinking of changing roles due to the lack of flexibility.

Why haven’t we been listening?

There are lots of reasons. Employers may have been reluctant to allow flexible working because of perceptions that employees would be unaccountable and unproductive. There are also concerns about fulfilling WHS obligations, among myriad other potential worries.

But I think it’s also about getting stuck in the norm, in the thinking that: ‘It’s what we’ve always done, and that’s what everyone else does, so it’s expected’. It can be hard to break out of these norms.

Always holding meetings in person, for example. Holding strata meetings after working hours, for example, clashing with the chaos of feeding, bathing and putting kids to bed. Now we’ve been forced into switching that norm up, we know that remote often works just fine, not to mention the added environmental, time and money-saving benefits. (Of course, sometimes you just can’t beat face-to-face. Which is where flexibility, yet again, is key.)

The Workplace Gender Equality Agency of the Australian Government says that: “Attracting and retaining diverse talent is crucial to future-proofing the workplace and the Australian economy more broadly. Making workplaces more flexible and responsive to the needs of employees is a key way of doing this.” They believe this leads to all kinds of positive outcomes, including an enhanced ability to attract and retain employees, an increased proportion of women in leadership and future-proofing the workplace.

And data gathered since covid-19 is backing these claims up.

Advertising agency Adzooma’s recent survey of over 400 office workers on their experiences during lockdown was an eye-opener. Ninety-three percent of employees believe they can perform their role as normal from home; 83% enjoy it (with flexibility cited as the main reason); 67% said they were more productive; and 60% said they would choose to work at home.

Recent Mccrindle research has also reported positive findings, with 76% saying that they would stay with their employer if they were offered more remote working or flexible working options.

Let’s seize the opportunity for change

Of course, there are pitfalls to look out for. Disengagement; a two-tier system of those working remotely and those in the office; mothers taking part-time work but working full-time hours, to name just a few. Working from home isn’t for everybody.

But there are some serious lessons to be learned from this, and we should be listening. I think it would be remiss of us not to look carefully at what has worked, and to embrace the change. Now is the time to challenge the norms. To ensure we grab onto the lessons we’ve learned and don’t forget about them even when the world goes back to normal.

Let’s lock in all these positive learnings. Let’s accommodate our pregnant employees and working mums to give them a better chance of staying in the careers they’ve trained for, and love. Let’s give people flexibility and choice, which I believe is probably going to look like a blend of part-time working, flexible hours, remote working and increased use of technology.

As business-owners we have an obligation to give everyone an equal chance in the workplace. It’s not only the right thing to do – it is also good business. So I commit to helping to make it happen. Are you in?